The Leader in urban, rural and CAH Hospitalist Programs.

At the core of our company culture is a philosophy of "the less bureaucracy, the better".  We are large enough to serve any size hospital, yet small and nimble enough to act fast and move fast.

We are dedicated and determined with a real passion for meeting and exceeding all expectations on delivering high-quality, high-value hospitalist programs to hospitals. 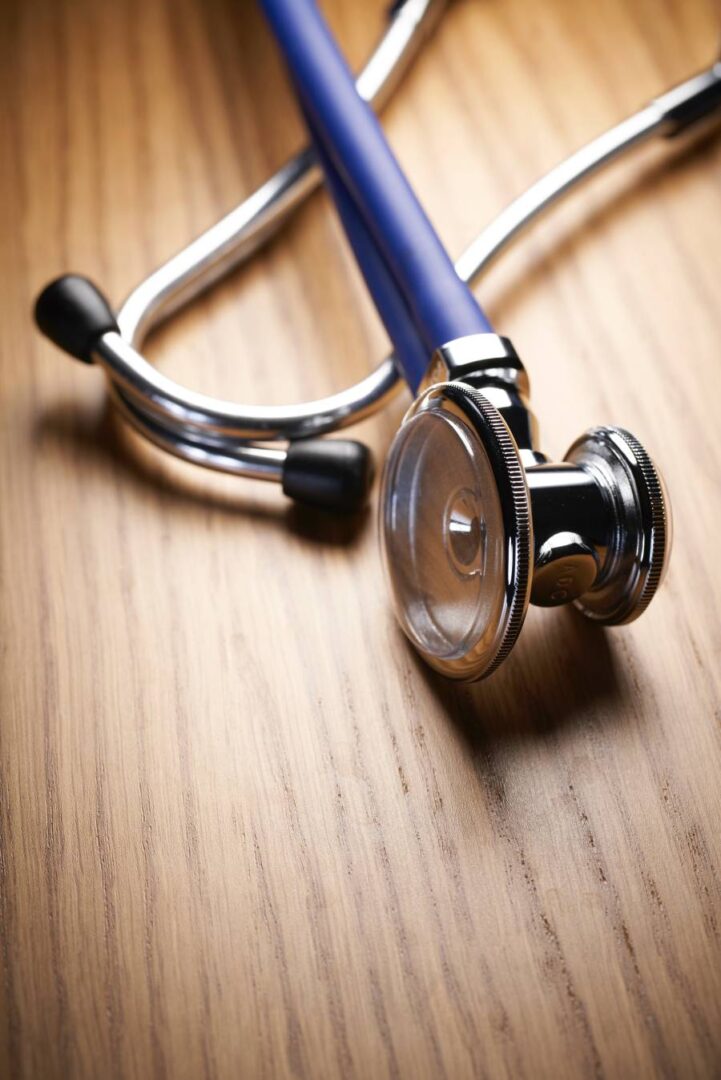 A Market Leader Established in 2012.

Dr. Shaikh sees that although hospitalist programs were successful and prevalent in large hospitals and urban areas, smaller community hospitals, and critical access hospitals were in dire need of finding solutions.

HCG implements Ingenious Med's mobile charge capture system to create a seamless billing system from the bedside to the payor.

HCG contracts with St. Joseph Hospital in Fort Wayne, Indiana.  St. Joseph is also part of the Lutheran Health Network.  St. Joe's will be HCG's largest program, with the hospitalist program seeing over 30 patients per day.

HCG contracts with Adams Memorial Hospital in Decatur, Indiana, to support their existing hospitalist program by adding one additional physician to their service.

HCG and Wayne HealthCare in Greenville, OH agree to have HCG take over their hospitalist program starting October 1, 2017.  The Wayne service will include four hospitalists and two mid-levels.

HCG moves into its new corporate office in Fort Wayne, IN. HCG will occupy 2,500 sq ft of the 10,000 sq ft building that was built to house HCG, an outpatient medical clinic, and other services.

The Premier Hospitalist Company for urban, rural and CAH hospitals.

Hospital Care Group at a glance

It is at the core of what we are all about.

At Hospital Care Group, we clearly understand our role --- to take your inpatient admissions and treat them with great care and outstanding customer service.

We understand that we are at your facility to make sure that every patient that can stay in your hospital does and that we fully meet the inpatient medical needs of your referring physicians.

We love taking your referring physician admissions, even if the physician doesn't regularly use our hospitalist service.

Also, we will not turn away any patient that is presented to our service. If the admission is suspect, we first admit and care for the patient, and later we will work within your case management framework, as well as communicate through the appropriate administrative and medical staff channels, or directly with the referring physician, to ensure that all admissions are appropriate.

We are all about saying "YES!". 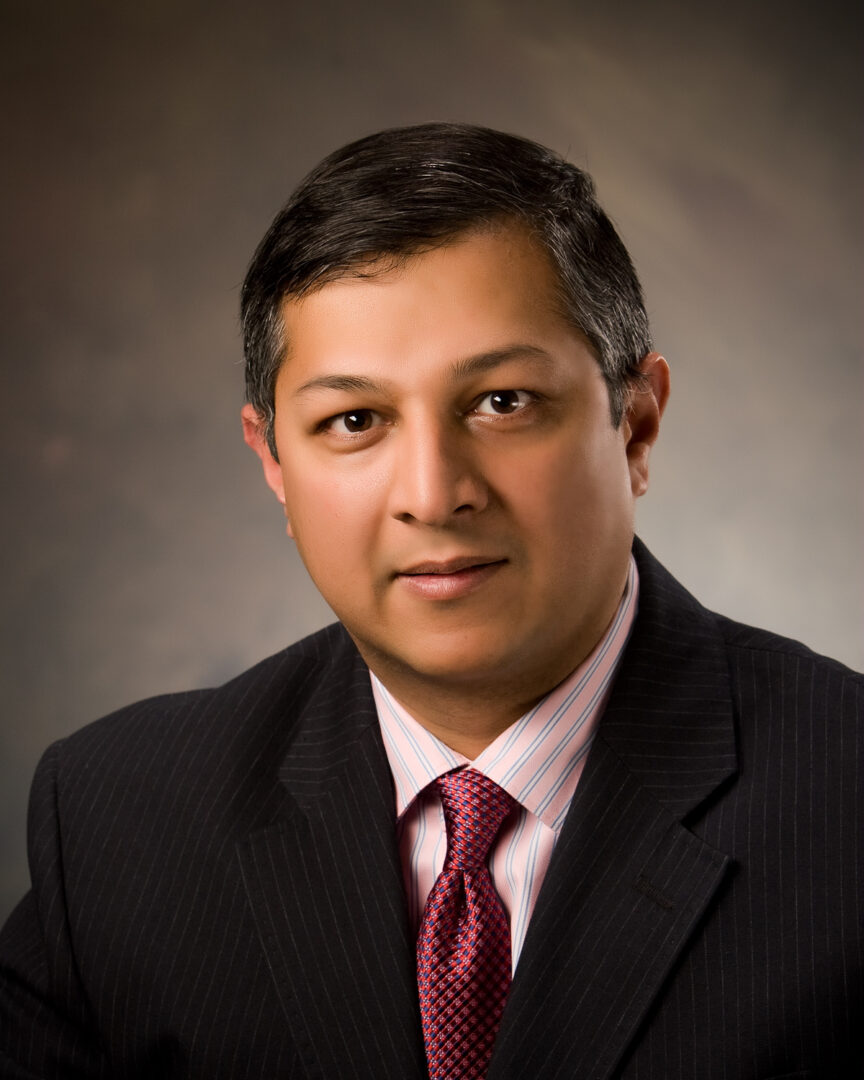 President and Chief Medical Officer
Dr. Shaikh is the former Medical Director of the Parkview Regional Medical Center's Hospitalist Program in Fort Wayne, IN.  Dr. Shaikh started the Parkview Program in 2007 and was the key driver in building it into a major hospitalist service seeing over 120 patients per day at two large hospitals.  Dr. Shaikh is board-certified in Internal Medicine and completed his residency at the Medical College of Ohio.  Dr. Shaikh holds a firm belief that high-quality, comprehensive hospital medicine should not be exclusive to large hospitals and tertiary centers. 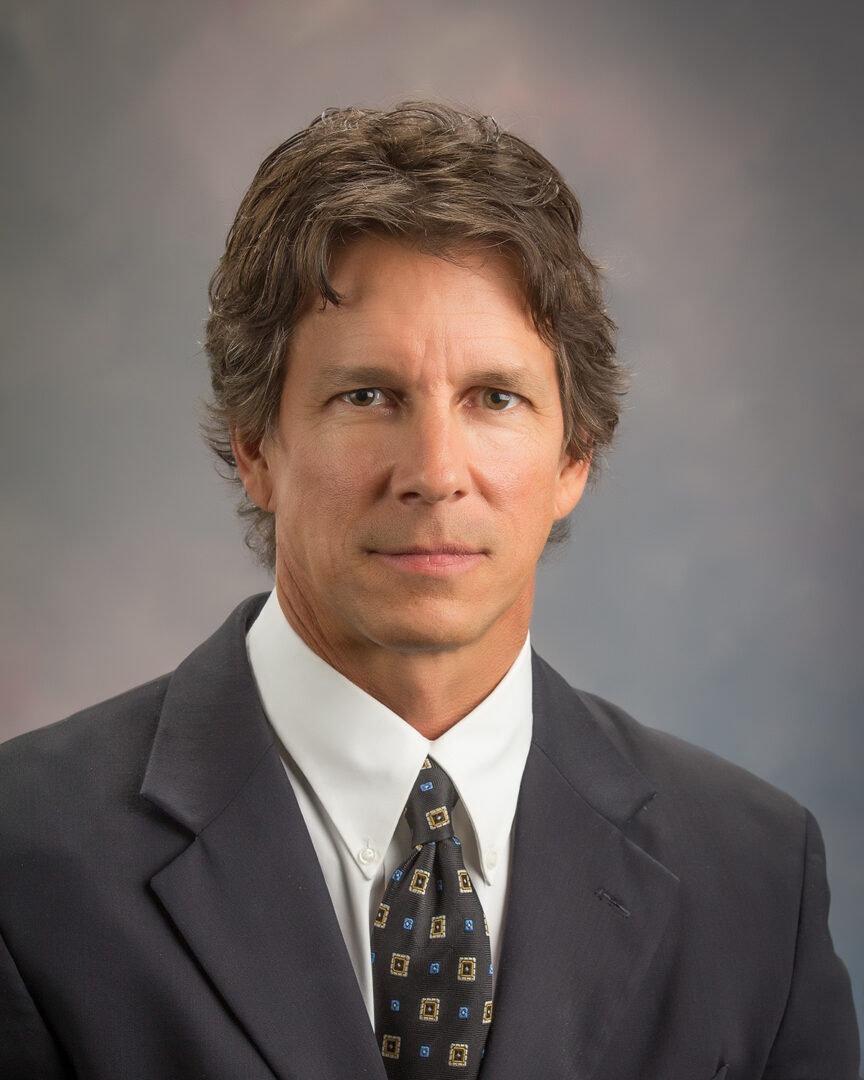 Chief Executive Officer
Mark Drapala has over 35 years of executive leadership experience at hospitals in both the Midwest and West Coast.  He has been administratively responsible for hospitalist programs since 2007 and has implemented programs for both large and small hospitals.  Mark received his Master's degree from the University of Michigan.  Mark knows it takes real "value-based" innovation to meet the unique needs of hospitals and provide effective inpatient programs in a cost-effective way.

Experienced and Dedicated to Excellent Care.

Looking forward to being of service to you!

HCG is committed to ensuring that your privacy is protected. Should we ask you to provide certain information by which you can be identified when using this website, then you can be assured that it will only be used in accordance with this privacy statement.

HCG may change this policy from time to time by updating this page.

What We Collect
We collect only the following information.
⦁ Your name and organization
⦁ Your contact information – phone number and email address
⦁ Your demographic information – city and state
⦁ Any comments you made provide

Security
We are committed to ensuring that your information is secure. In order to prevent unauthorized access or disclosure, we have put in place suitable physical, electronic, and managerial procedures to safeguard and secure the information we collect online.

How We Use Cookies
A cookie is a small file, which asks permission to be placed on your computer's hard drive. Once you agree, the file is added, and the cookie helps analyze web traffic or lets you know when you visit a particular site. Cookies allow web applications to respond to you as an individual. The web application can tailor its operations to your needs, likes, and dislikes by gathering and remembering information about your preferences.

We use traffic log cookies to identify which pages are being used. This helps us analyze data about web page traffic and improve our website in order to tailor it to customer needs. We only use this information for statistical analysis purposes, and then the data is removed from the system.

Overall, cookies help us provide you with a better website, by enabling us to monitor which pages you find useful and which you do not. A cookie in no way gives us access to your computer or any information about you, other than the data you choose to share with us.

You can choose to accept or decline cookies. Most web browsers automatically accept cookies, but you can usually modify your browser setting to decline cookies if you prefer. This may prevent you from taking full advantage of the website.

Links to Other Websites
Our website may contain links to enable you to visit other websites of interest easily. However, once you have used these links to leave our site, you should note that we do not have any control over that other website. Therefore, we cannot be responsible for the protection and privacy of any information which you provide whilst visiting such sites, and such sites are not governed by this privacy statement. You should exercise caution and look at the privacy statement applicable to the website in question.

We Will Never Sell Your Information
We will not sell, distribute, or lease your personal information to third parties unless we have your permission or are required by law. 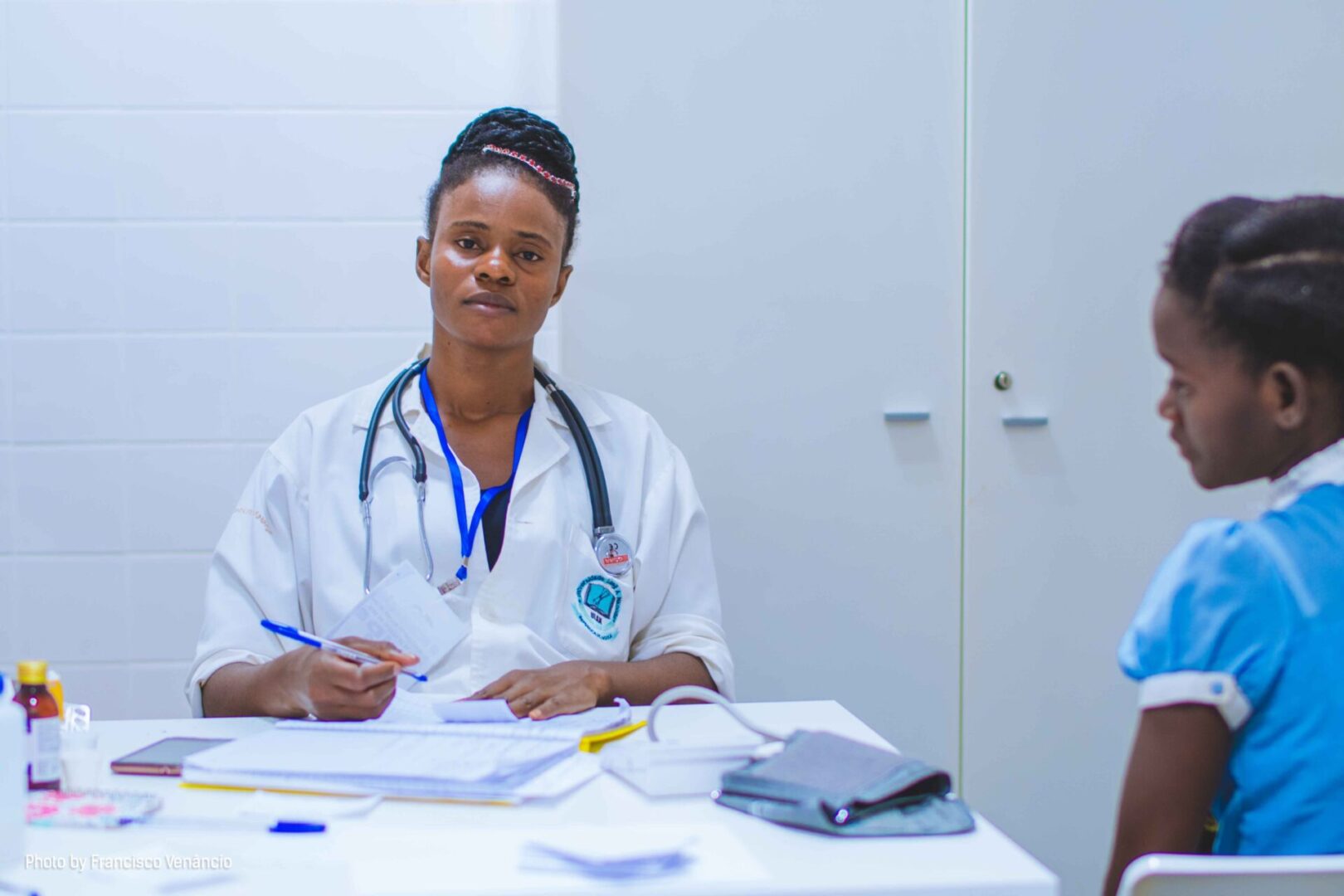